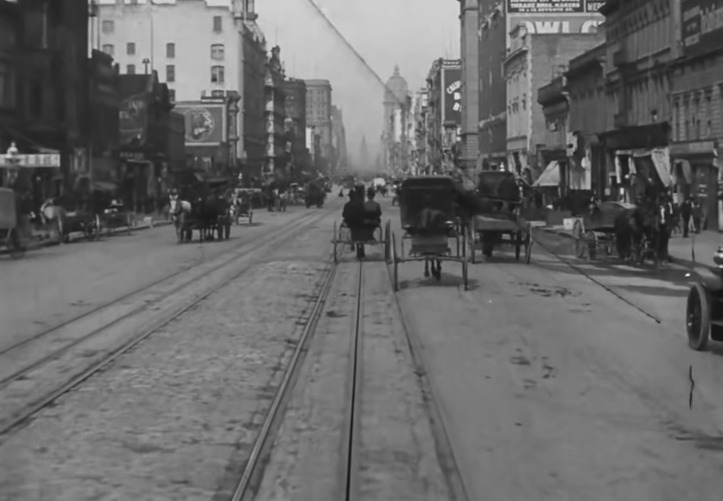 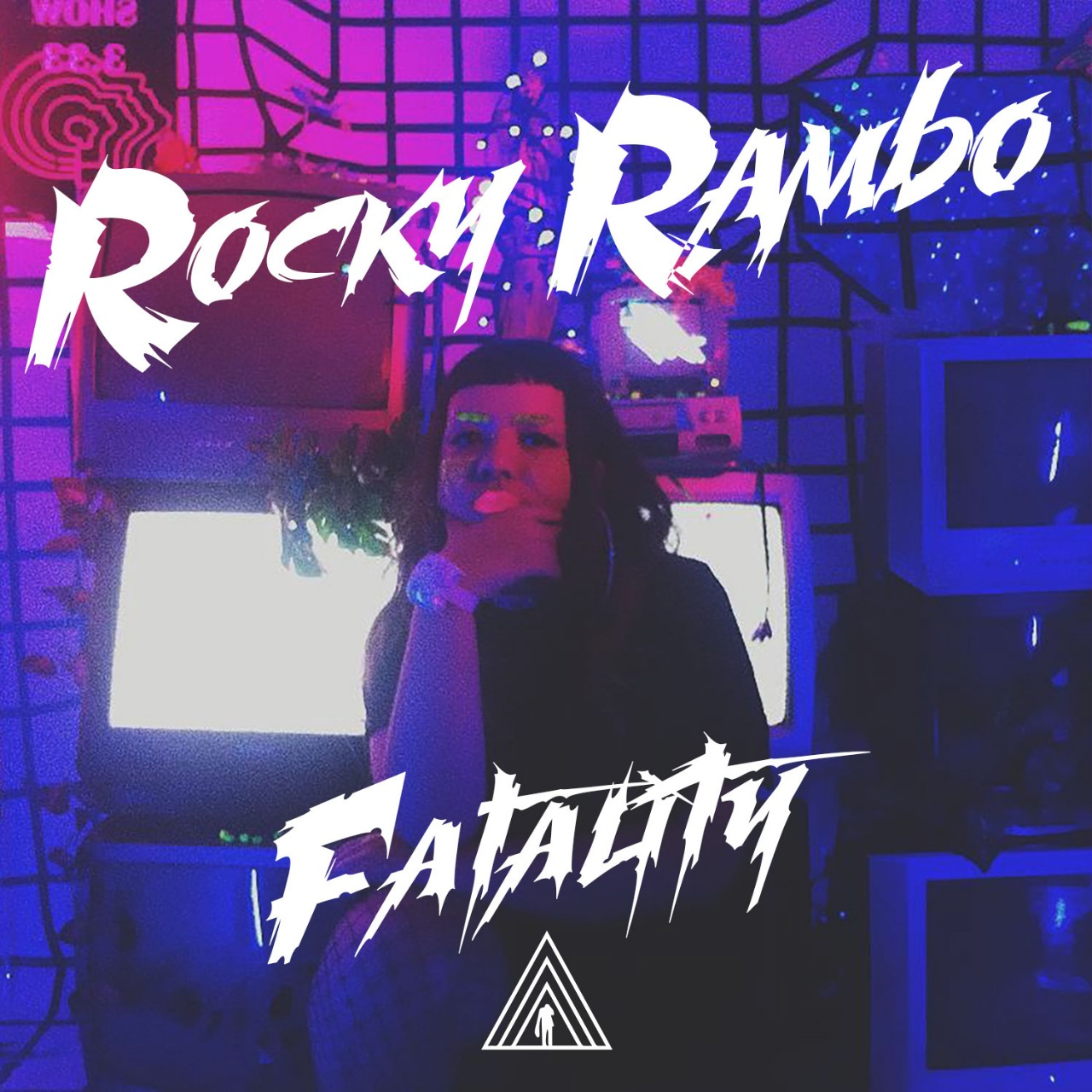 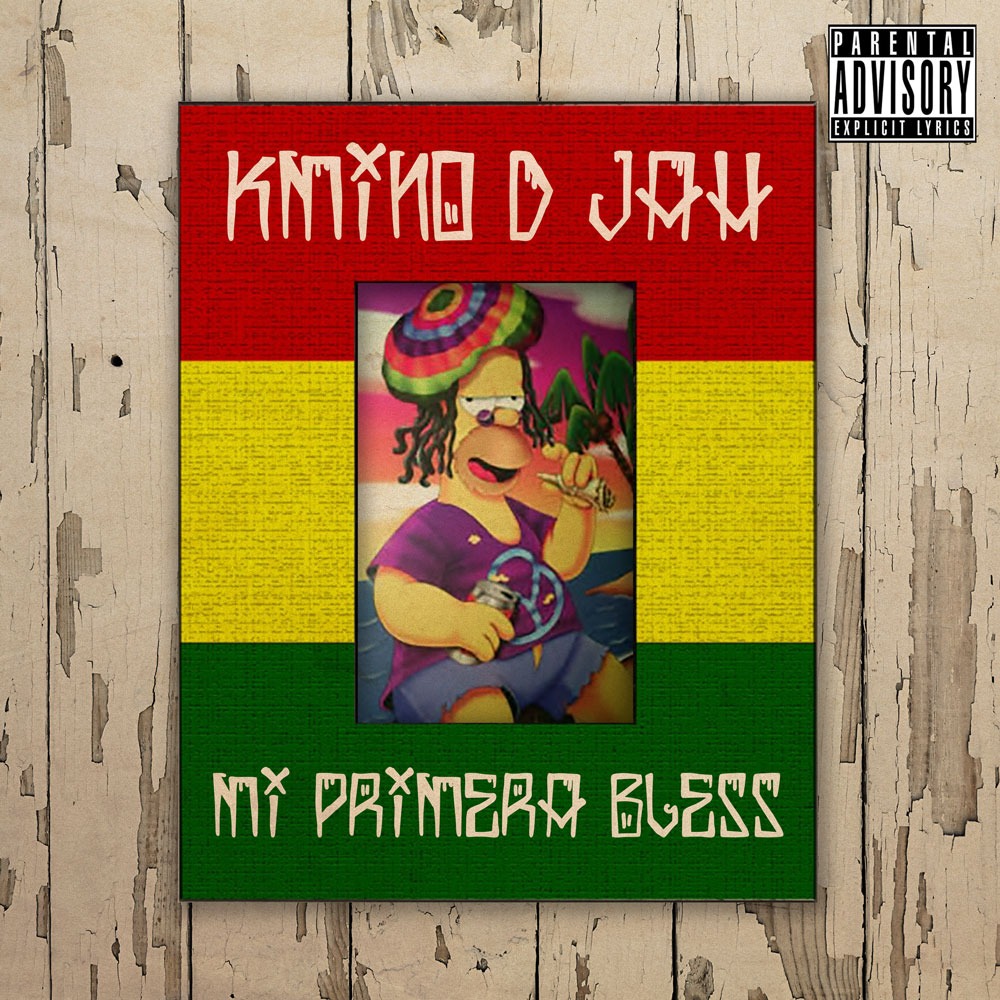 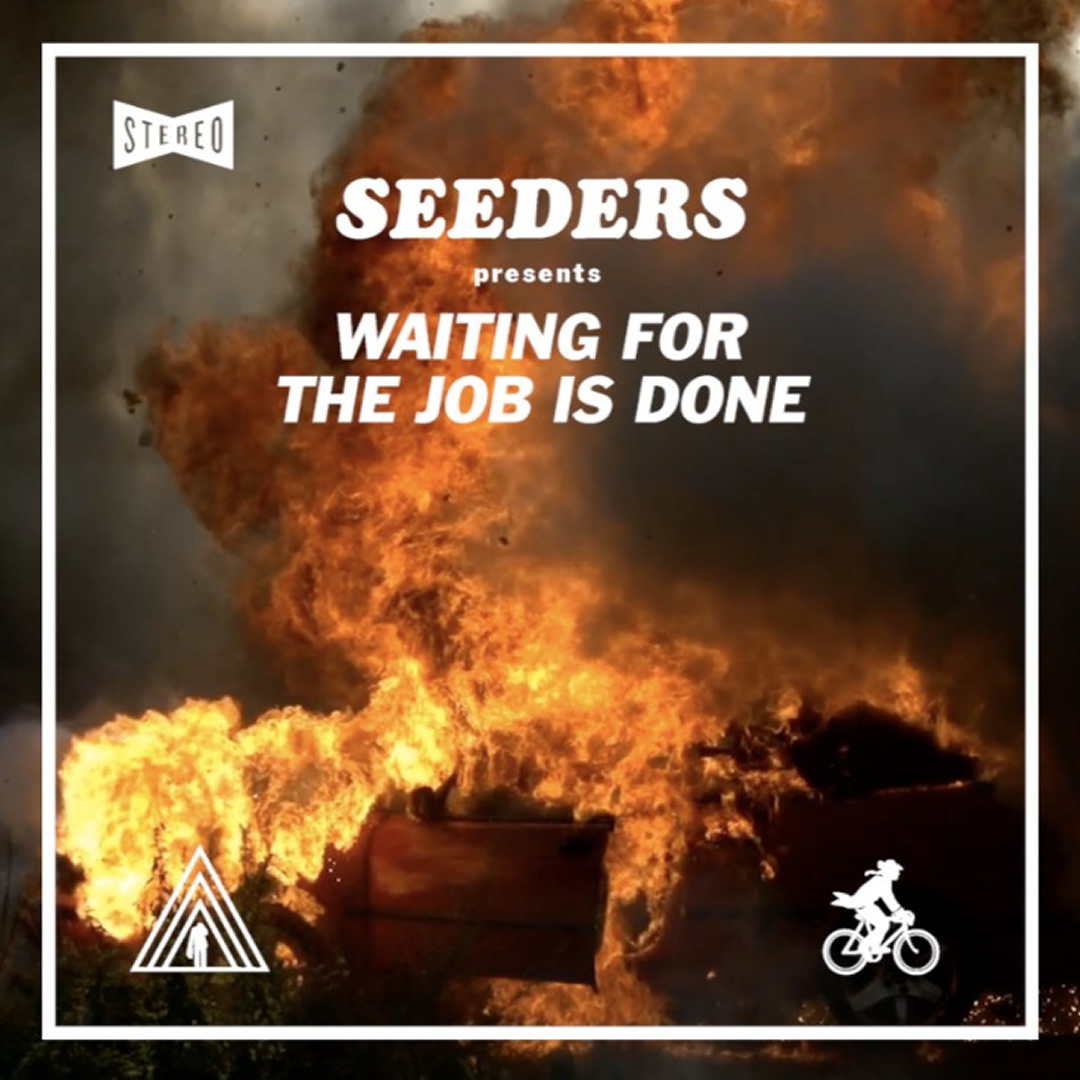 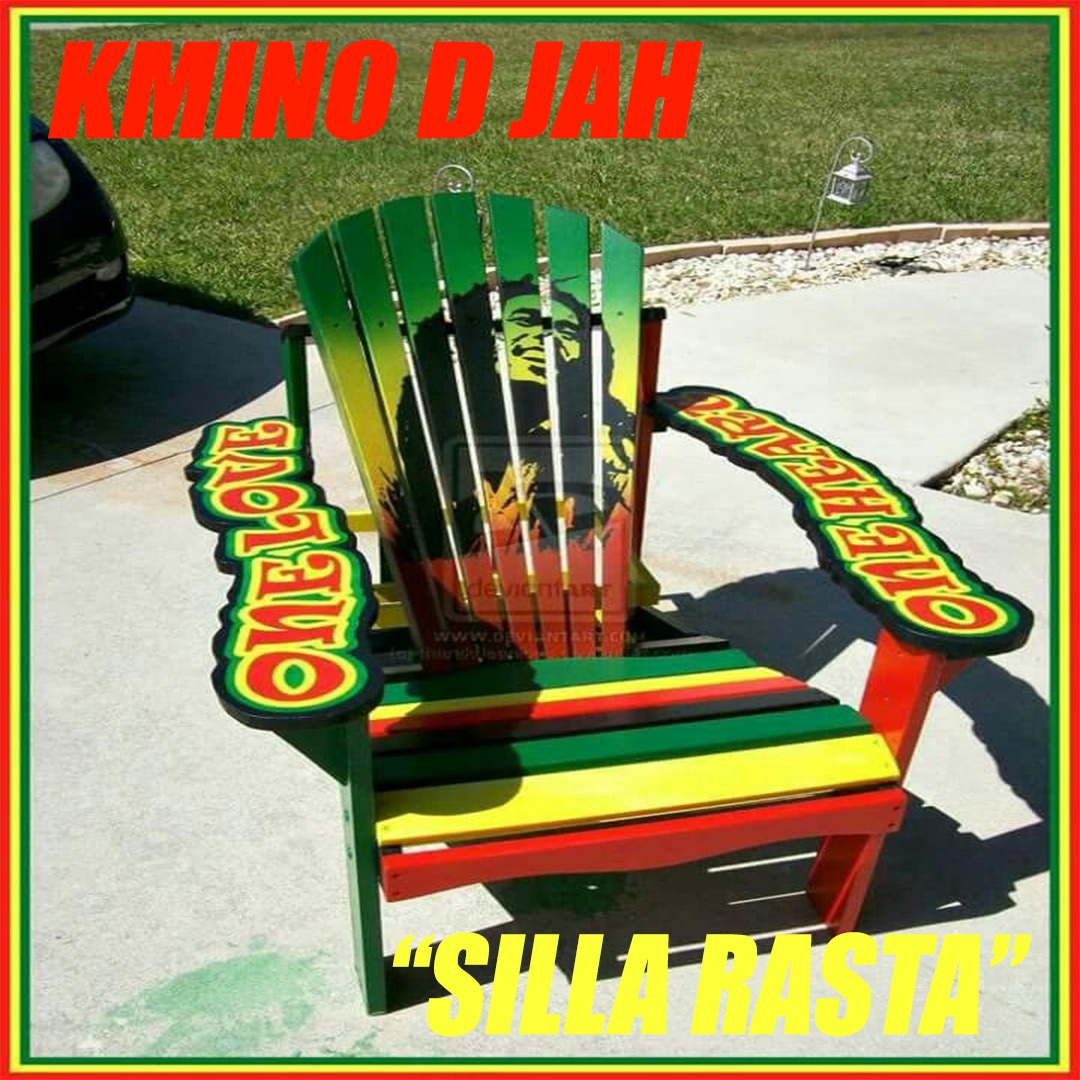 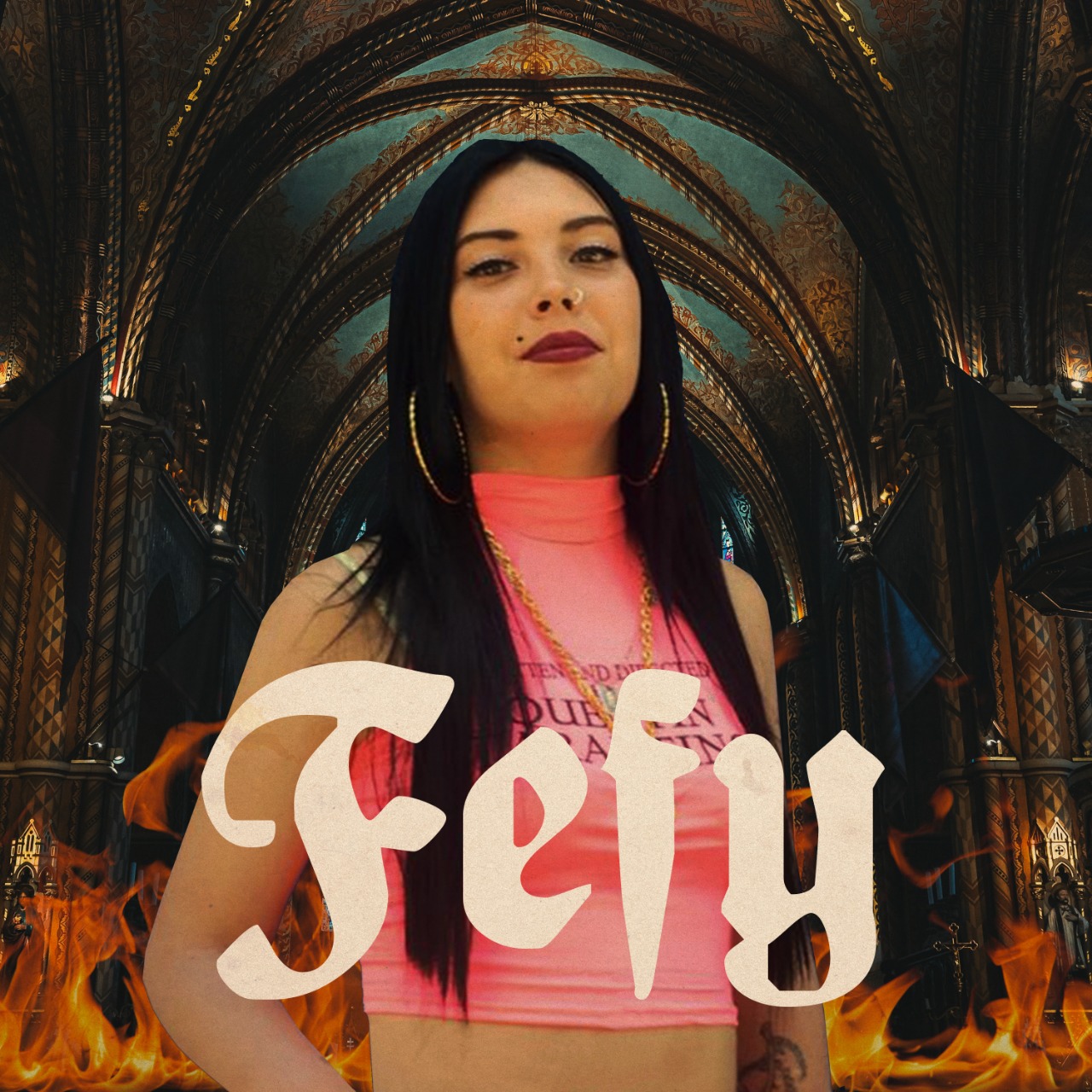 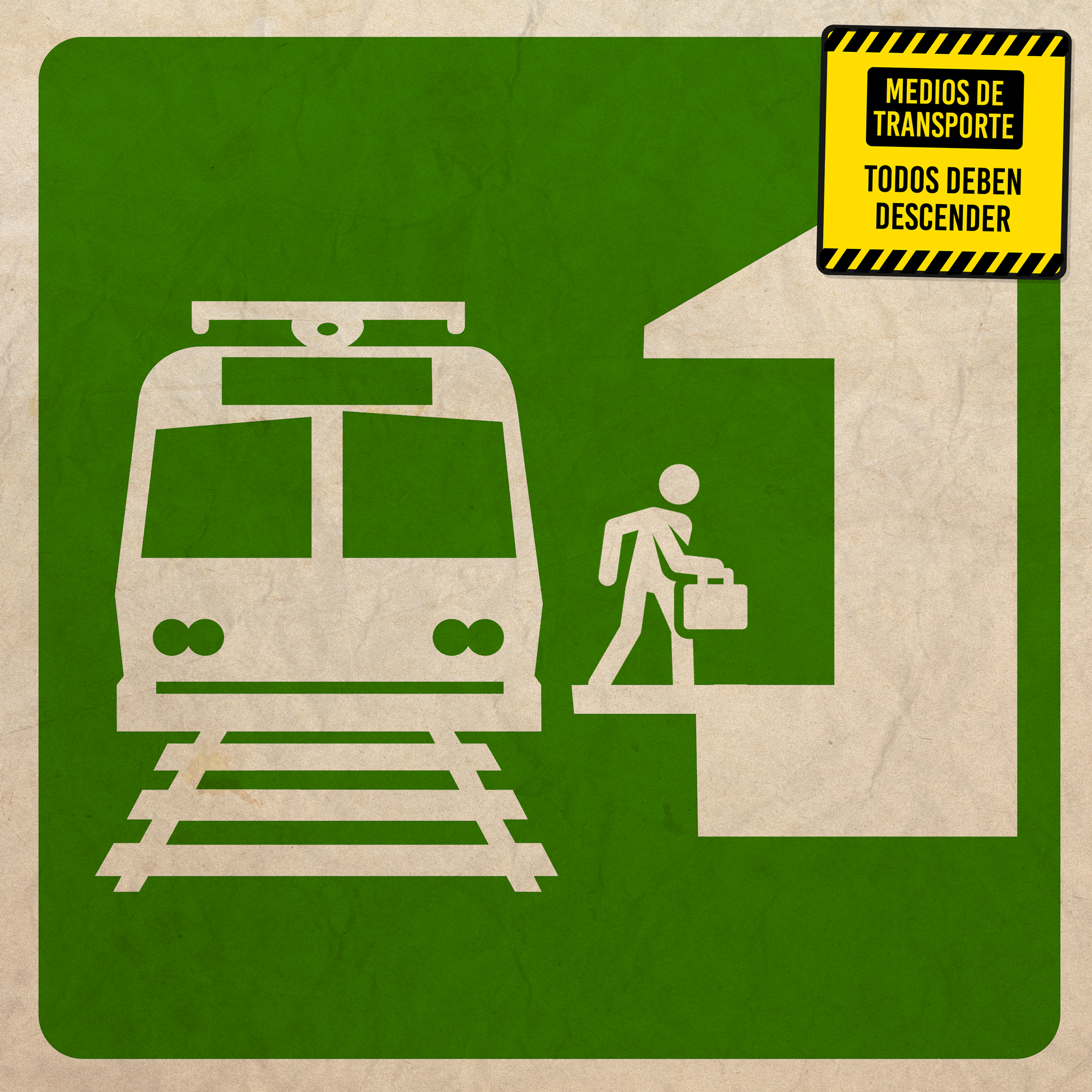 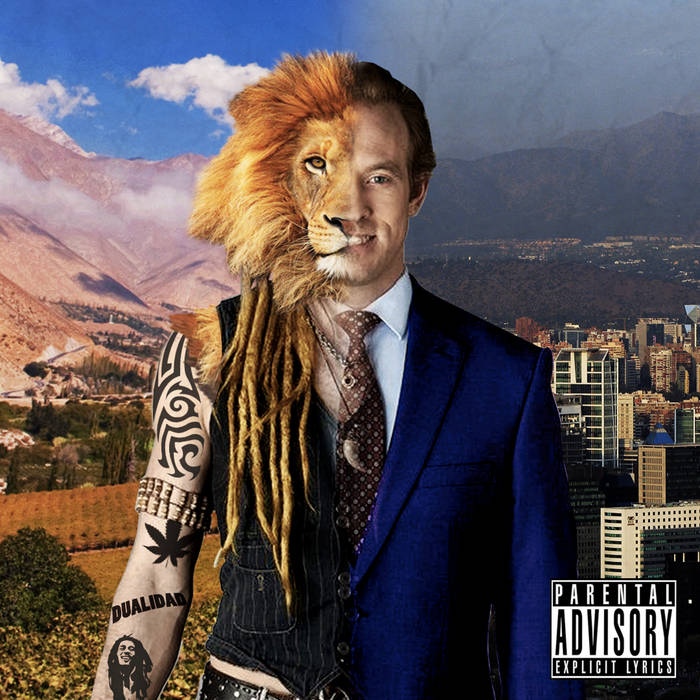 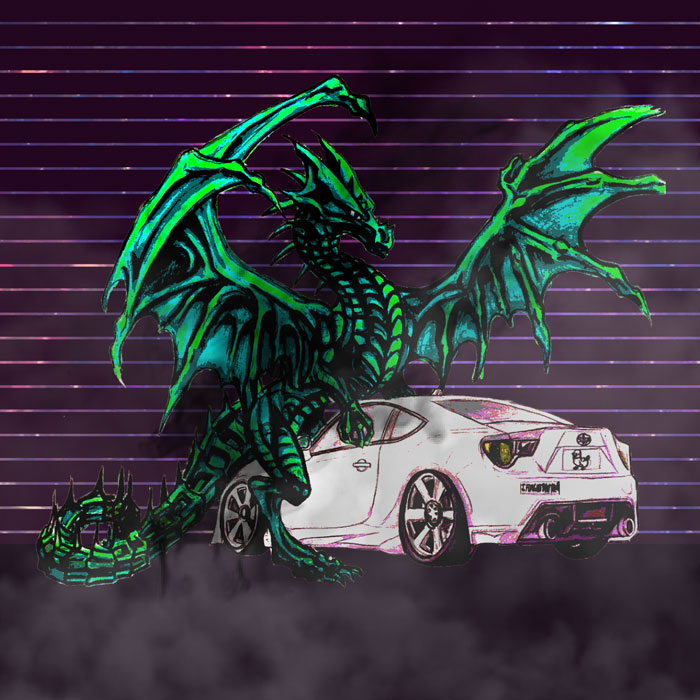 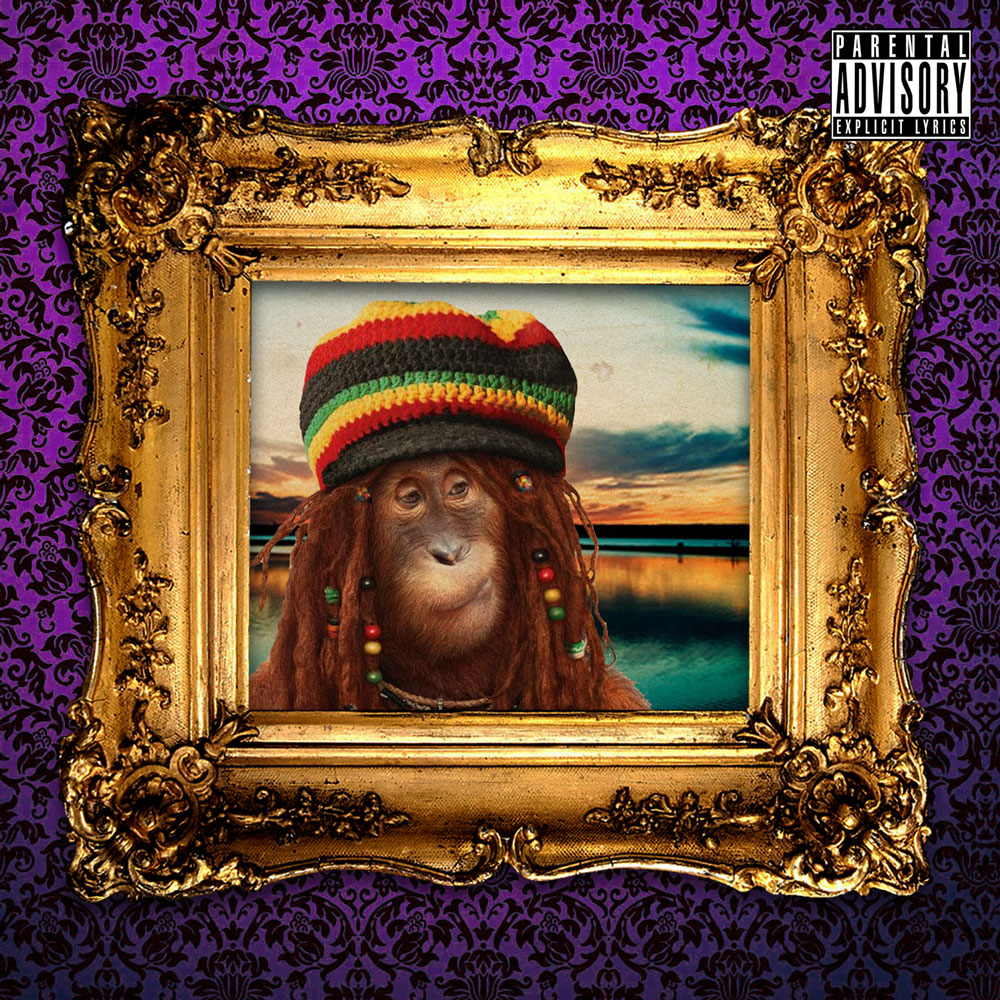 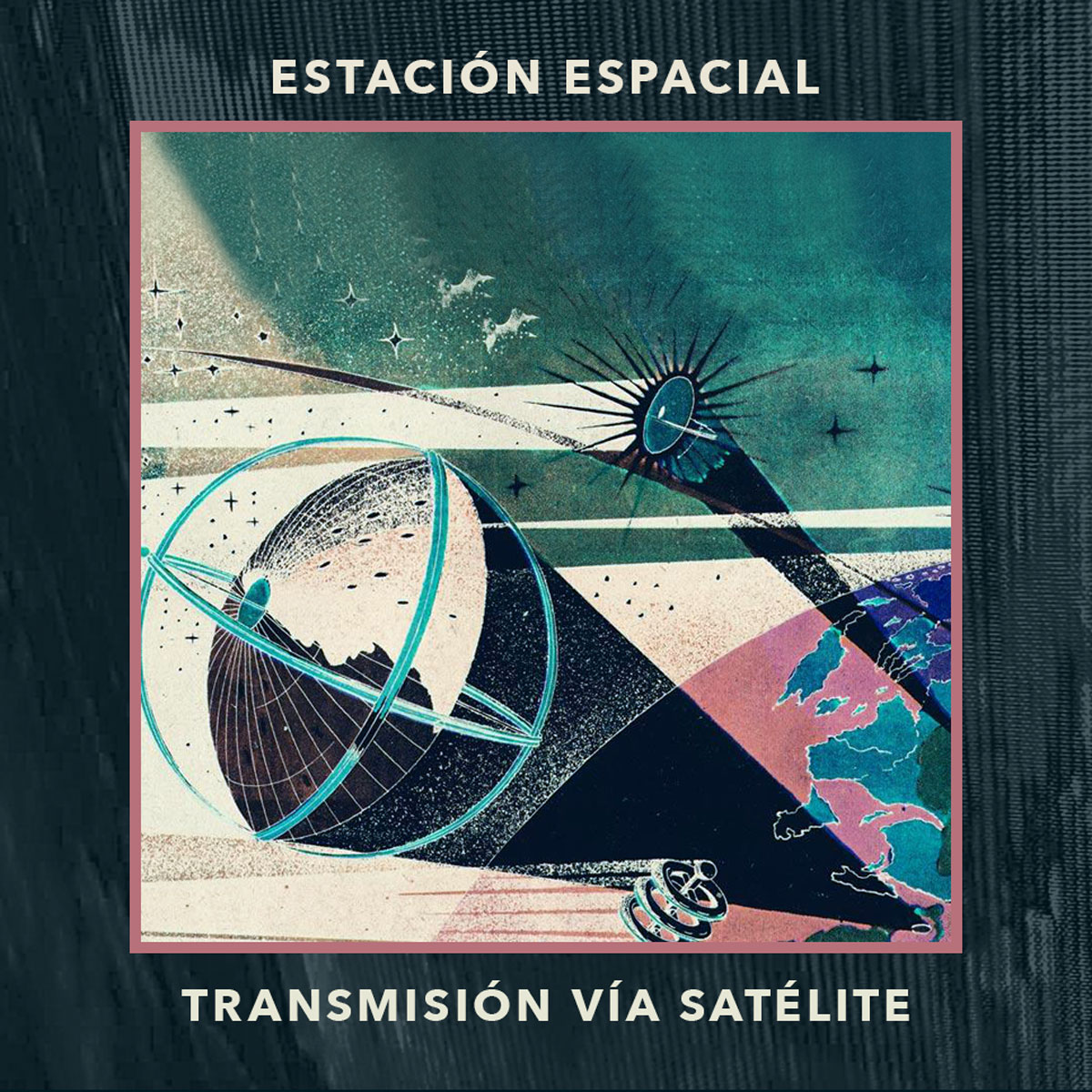 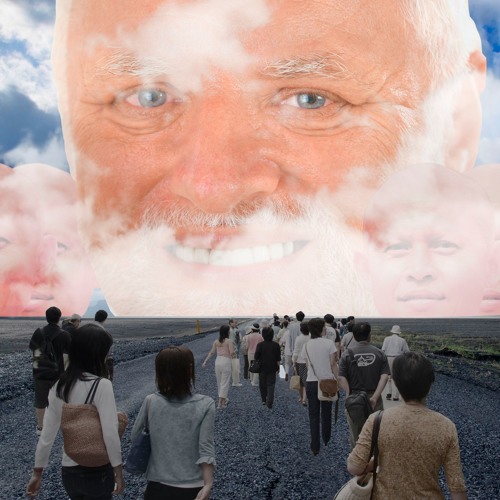 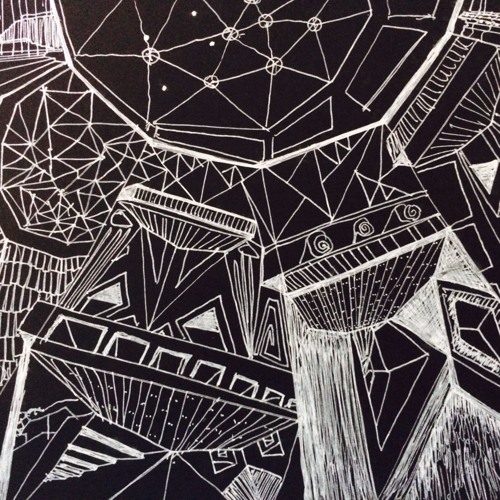 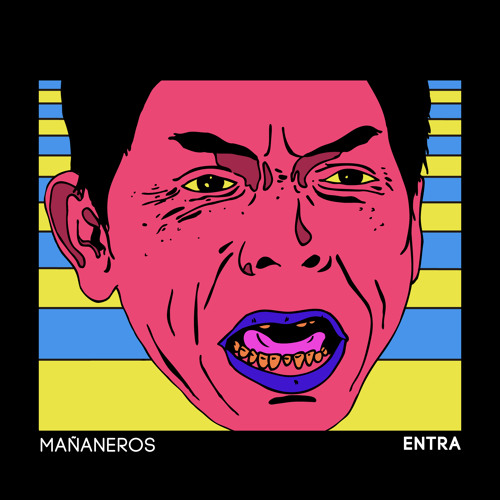 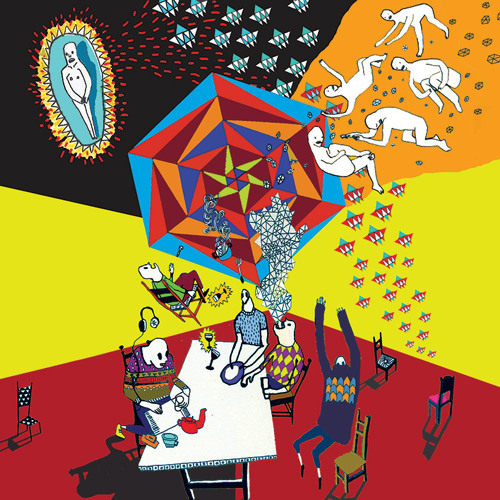 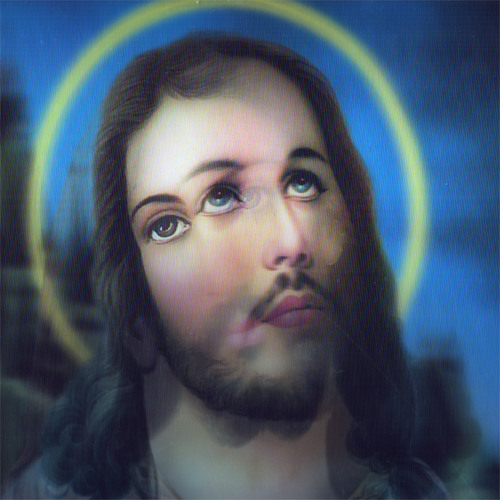 Mañaneros was a chilean band. Created on 2011 under the premise of continuous experimentation with different latin rhythms and sonic textures. Their biggest influences were peruvian cumbia, tribal guarachero, chilean folk, dub end electronic músic. Most of their workflow and taste become the cornerstone of what the is Mañana Records today. The band took different paths after their 4th album “Chacal”, released on 2016.

Although their first EP, was a sonic catarsis of pure experimentation, “Hexágono Final” is a more mature production, with catchy anthems like “Paragua Danger”, a beatiful folk balad “Lamento” and the dark reggaeton Señora Jocelyn.